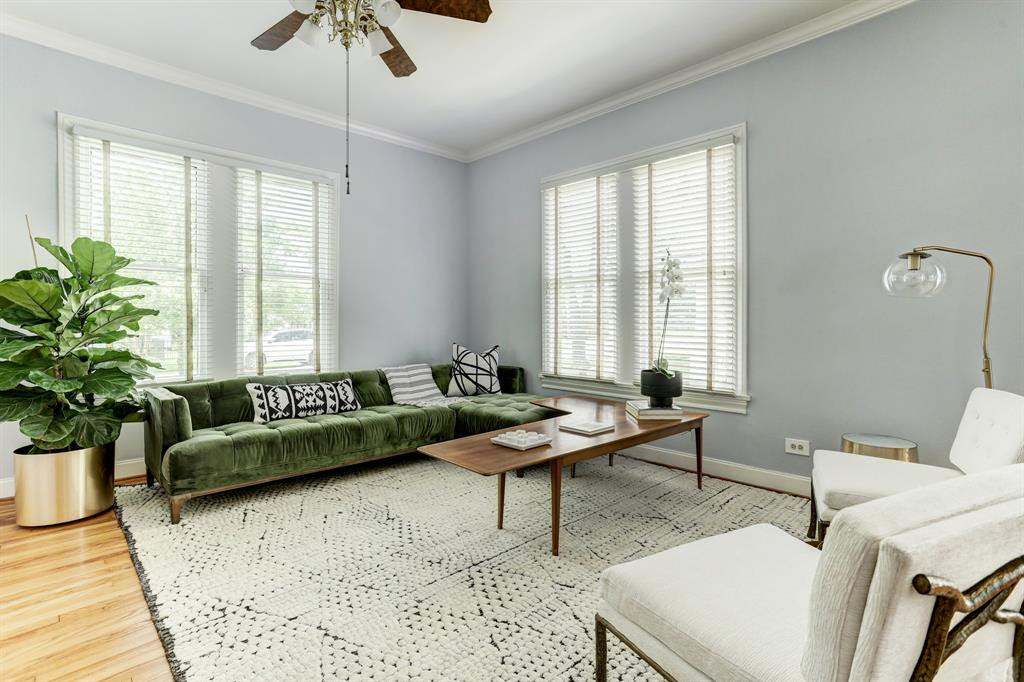 As a kid, those words were the most dreaded words to see next to your name on our family chore chart.

My dad worked in commercial construction and bid big jobs, like the expansion of Hobby Airport. Since there were no Excel spreadsheets or computers, he would tally up all of his numbers on graph type paper. It was probably some kind of accounting ledger. I’ll never forget seeing all of those pages around his office. It was light green and he only used pencil. I would stare at the pages, admiring his handwriting and lack of eraser marks. Sometimes, he would give me a few pages and an old fashioned calculator with the roll of paper. I loved the sound the keys made and the sound that the paper roll made as it grew in length. He would ask me to add the columns to make sure he didn’t make a mistake. I have since realized that he knew there weren’t any mistakes. He did it to keep me busy and possibly quiet for a few minutes.

He used the same paper to make our chore chart that we kept on the refrigerator. Both of our parents worked, so we were supposed to come home after school and do our chores before they got home. Vacuum, bathrooms, laundry and “Dish Night.” Dish night meant that you cleaned the entire kitchen and did everyone’s dishes after dinner. I swear we had chicken fried steak every time it was my job! We would barter amongst ourselves. Like, “if you take my dish night tonight, I’ll take two of your nights in a row.” Anything seemed better than having to do it when you really didn’t want to.

If I had to do it over again, I’d do my dish night on my night and not trade for two of them. I’ve learned that most of the suffering that surrounds any activity is the anticipation of how terrible it will be.

These days, I knock out my most dreaded tasks early in the day so that the rest of my day isn’t ruined by thinking about it.

States with low taxes are attracting people from all over the country. Over the last eight years, an average of four people moved into low-tax states from other parts of the country for every one person who left, according to a new report from Redfin. (And in Texas it’s 5-1!)

A life-sized game board dedicated to

H-Town. The fun, kid-friendly summer pop-up will feature a 10,000-square-foot life-sized Houston game board where visitors become the actual game pieces, traveling from space to space.

Wood- Cost of plywood has increased approx 250%, and wood sheathing is up 287%

… loving the new documentary about Pink: All I Know So Far. She is a total badass! 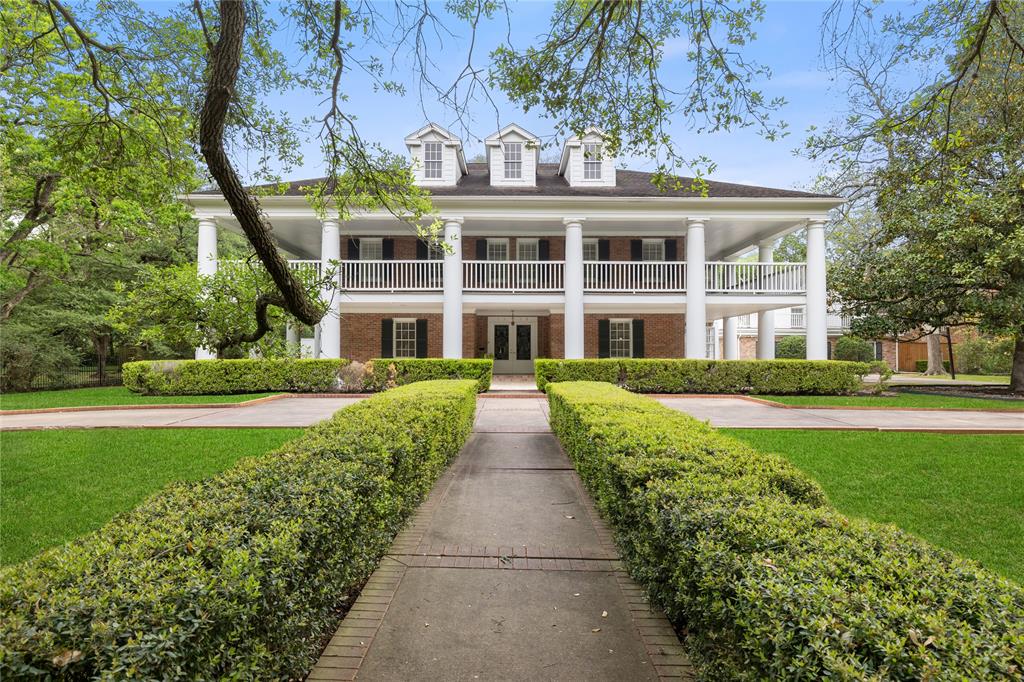 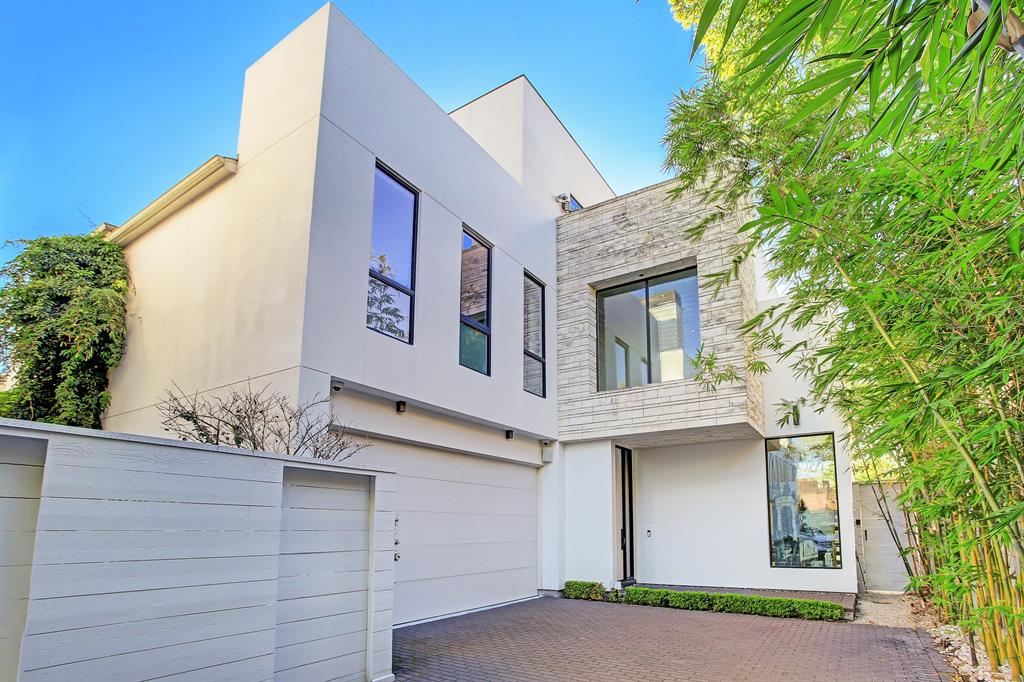 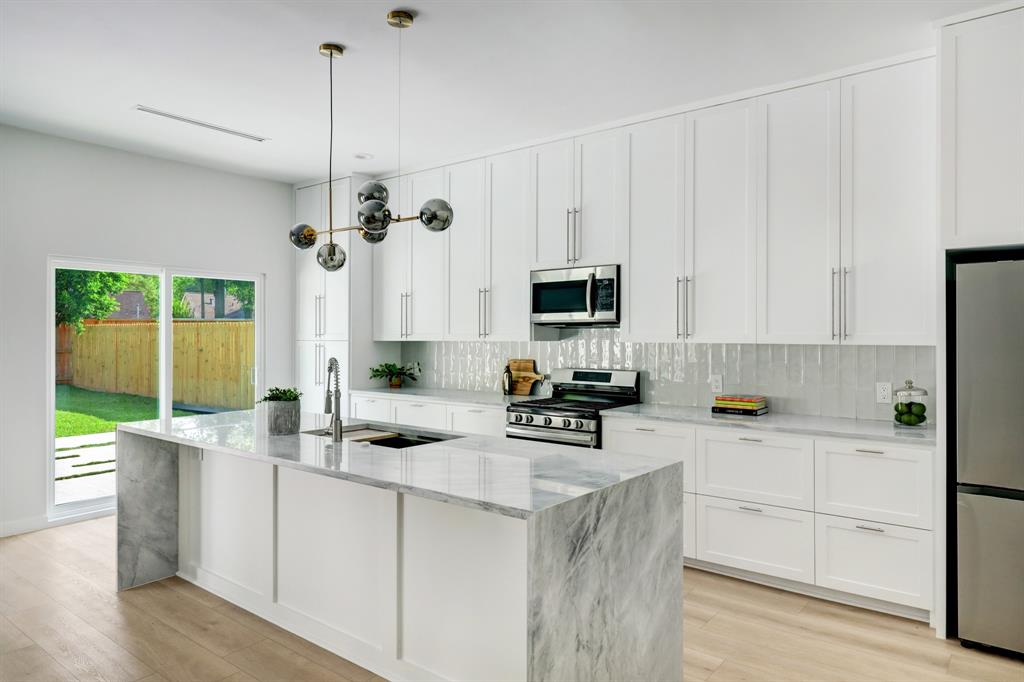 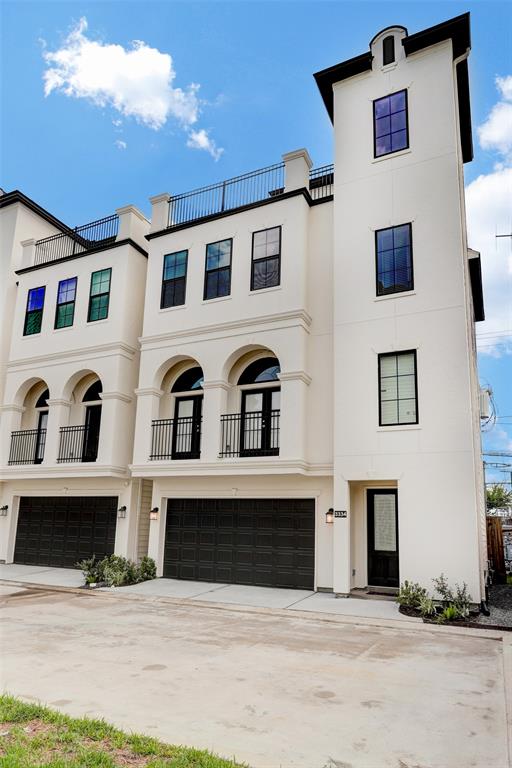