This is Not a Bubble

This is Not a Bubble 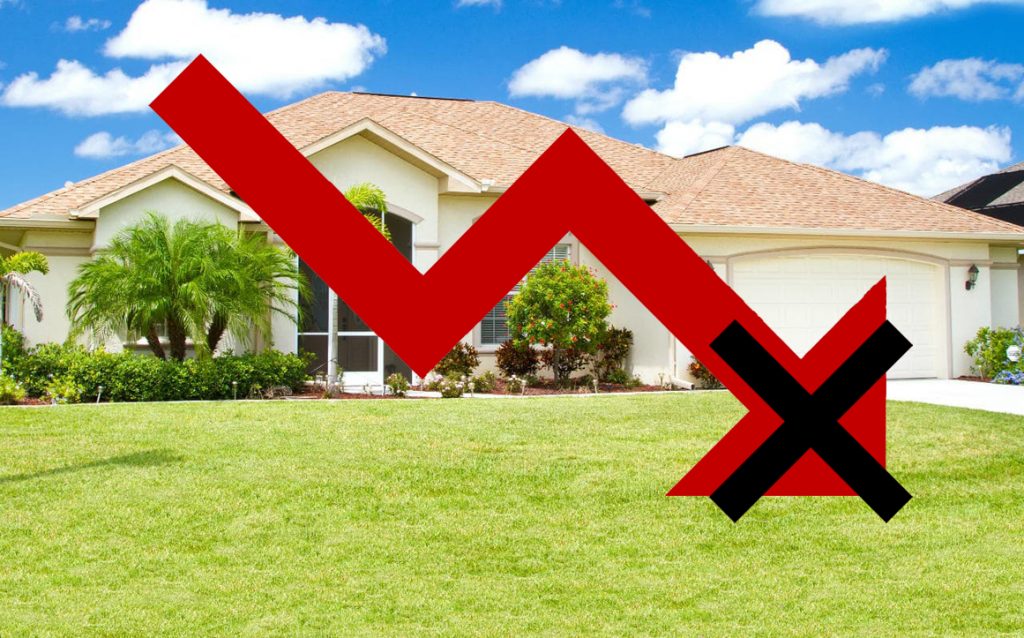 It’s easy to look at the housing market of 2008 and think that we’re headed for the same fate. Fortunately, industry experts predict this isn’t the case. Lax lending practices in the early 2000s meant borrowers were being approved for homes they really couldn’t afford. When the market went down, foreclosures went up! Today, lenders are a bit more rigid, and “for the second quarter in a row, the mortgage delinquency rate fell to its lowest level since MBA’s survey began in 1979 – declining to 3.45 percent. Foreclosure starts and loans in the process of foreclosure also dropped in the third quarter to levels further below their historical averages,” says Marina Walsh, CMB, MBA’s vice president of industry analysis. This is good news, and it’s a solid indicator that we are not facing the same beast as before.