Mondays with Marnie | No Really, Thank YOU! 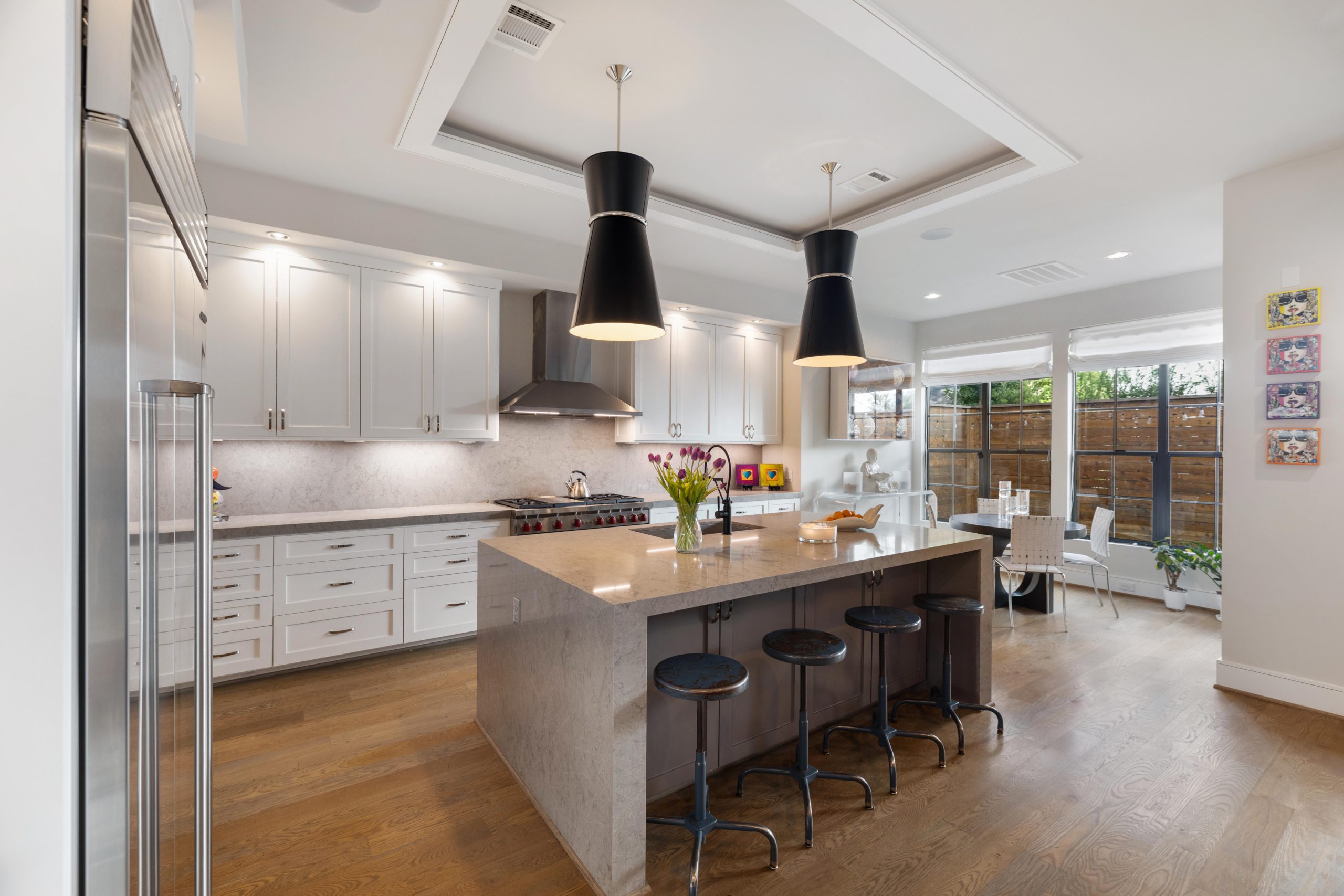 Let’s be real here. Has sh*t hit the fan for you this year? Life felt like being stuck in a washer’s spin cycle for most of 2020 and we have about two more months to go! When ask people how they are doing, the answer is usually something like, “2021 can’t get here fast enough!” or “I don’t know how things could get worse!”

I picked up a book called 365 Thank Yous by John Kralik. It is a memoir about a man who turned his life around one thank you note at a time. Sh*t had really hit the fan for him. A failing business, a second divorce, overweight and estranged older kids made up his reality. One day, someone sent him a thank you note. It inspired him to write notes for gifts or kindness he had received from past friends, co-workers, current foes, neighbors and anyone who had “done him right.” He committed to one a day for a year. The book is 365 Thank you notes and stories explaining them. Over the year of writing one Thank you note a day, his life began to turn around. Something to be grateful for is always in the room, as long as you know where to look. Here is an example:

It was my 14yr old daughter’s birthday party, planned mostly herself and she was really looking forward to it. We needed to leave the house by 3:45. Guests were arriving at 4:00. Well guess what? She could not find the shirt she had planned on wearing. We were having a real teenager wardrobe crisis. I’m thinking, “No biggie. We have a zillion shirts that will look just as cute.” Boy, was I wrong! She looked everywhere. Her frustration escalated and she was emptying every drawer and basket in the house. Her closet, Remi’s closet and mine. Clothes were everywhere and she was ranting about how WE lose her stuff. It was getting close to 3:45 and I reminded her that it was almost time to leave while suggesting other things she could wear. My ideas were terrible (duh) and the clock was ticking. 4:00 came and went, and we ended up leaving the house at 4:20. I knew her guests were there and was feeling badly about being late. Somehow, I managed to stay calm. When we got in the car, I actually thanked her for the opportunity to work on my patience. She called her friends to say we got stuck in some traffic and were running late. She hung up and I said, “the only traffic we got stuck in was your mental traffic!” We both laughed and she looked cute as a button in the substitute shirt.

P.S. She did wear one of the shirts I had suggested early in the scenario. Of course!

The average U.S. mortgage rate for a 30-year fixed loan fell to 2.8% last week, another record low, Freddie Mac said in a report last Thursday. The rate fell one basis points from the week prior and is now six basis points lower than the original all-time low set in mid-September. The average fixed rate for a 15-year mortgage was 2.33%, falling from last week’s 2.35%. (Housingwire)

GO VOTE! Wish you had a say on how things are run? YOU do. Voting has never been easer.The Texas Secretary of State says you can curbside vote if you’re physically unable to enter the polling place without help or there’s a likelihood of injury to the voter’s health. If you qualify, a presiding election judge or election clerk will give you the voting device at the curb.

I love all different shades and shapes of pumpkins. What an easy way to spruce up the front of you home without spending loads of money. Pumpkins work all the way through Thanksgiving and baking the seeds is one of my favorite ways to get the most out of mine.

Watching my mouth.! With a pandemic and concerns about health in general, I decided to get the whole family a toothbrush upgrade. I used to see the prices and say, “Whoa! For a dang toothbrush?, No thanks!” That was until I had to pay for cavities to be filled. Trust me, it is worth it! A doctor once told me that besides wearing a seat belt, flossing and brushing is the next best habit to have. PUT YOUR MONEY WHERE YOUR MOUTH IS!

Questions? Get In Touch! 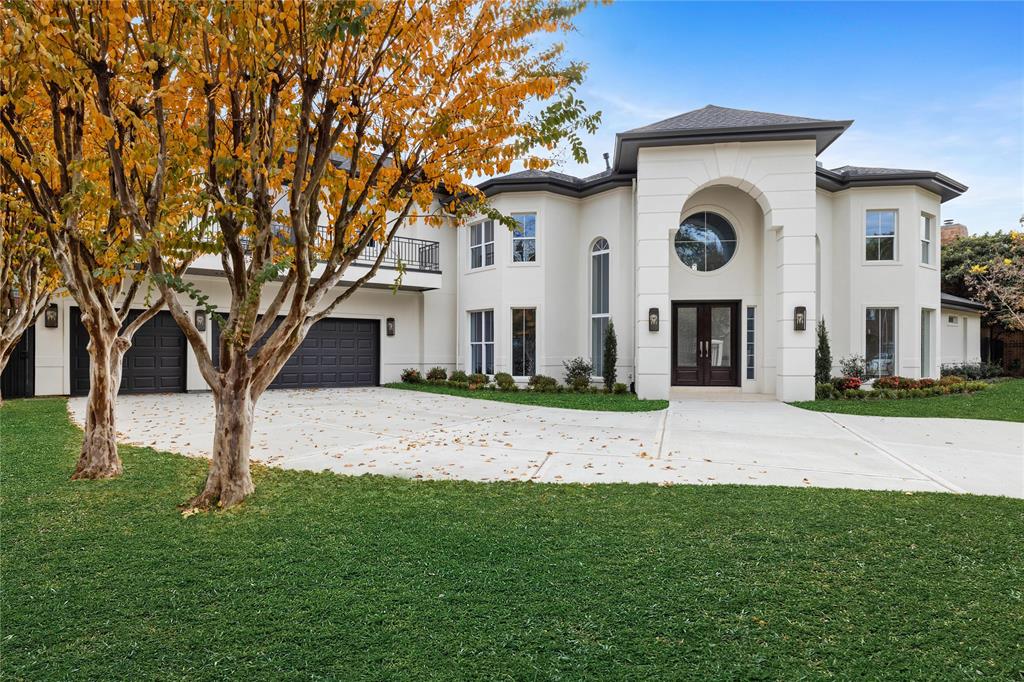 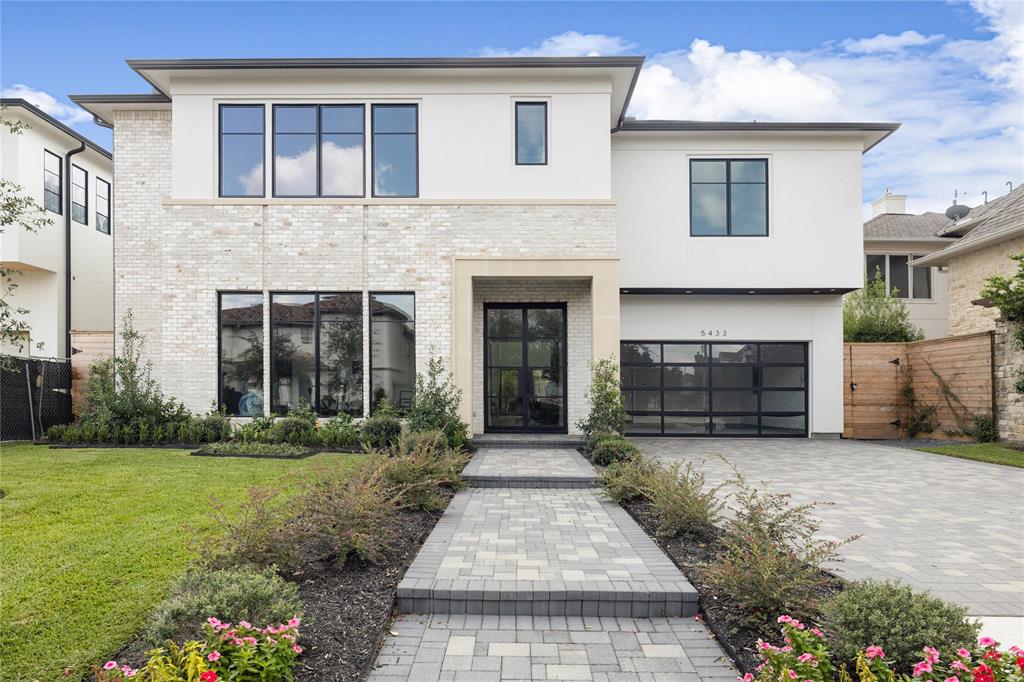 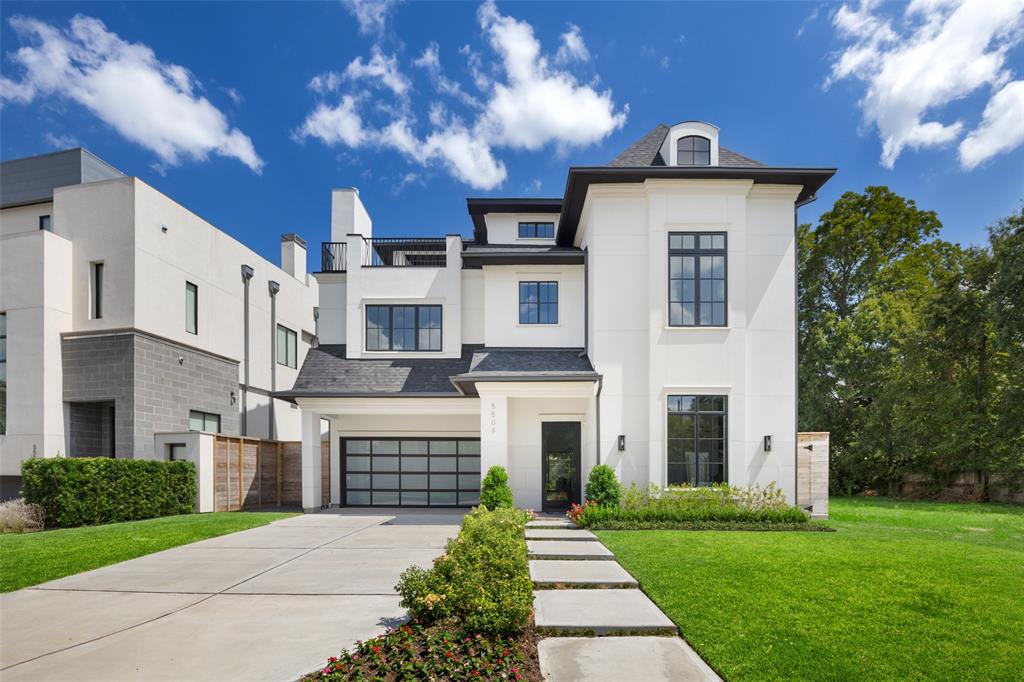 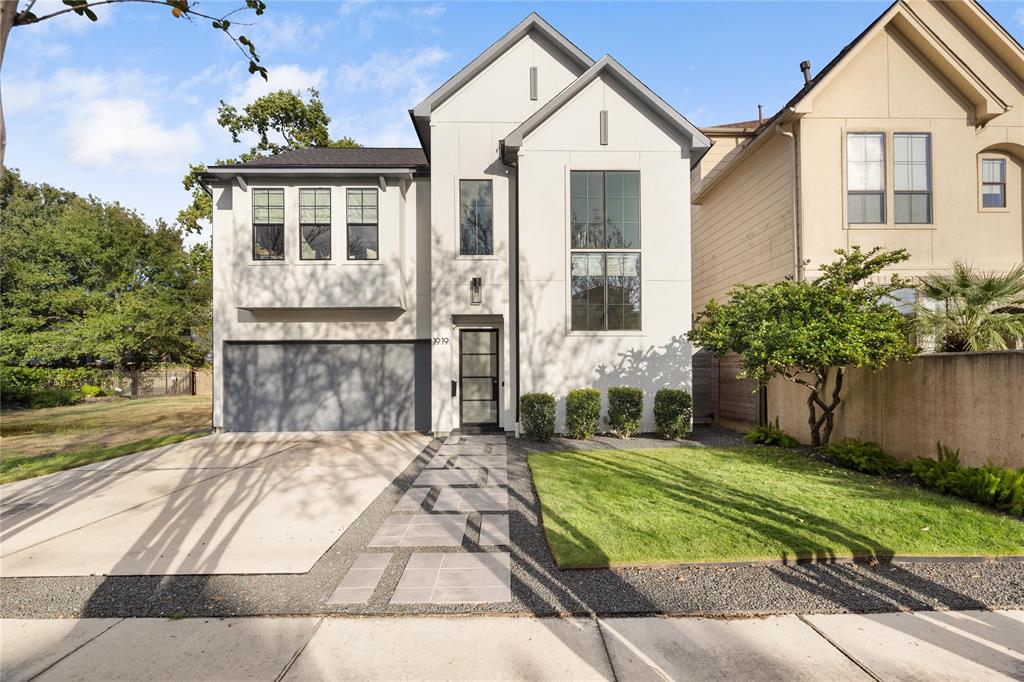