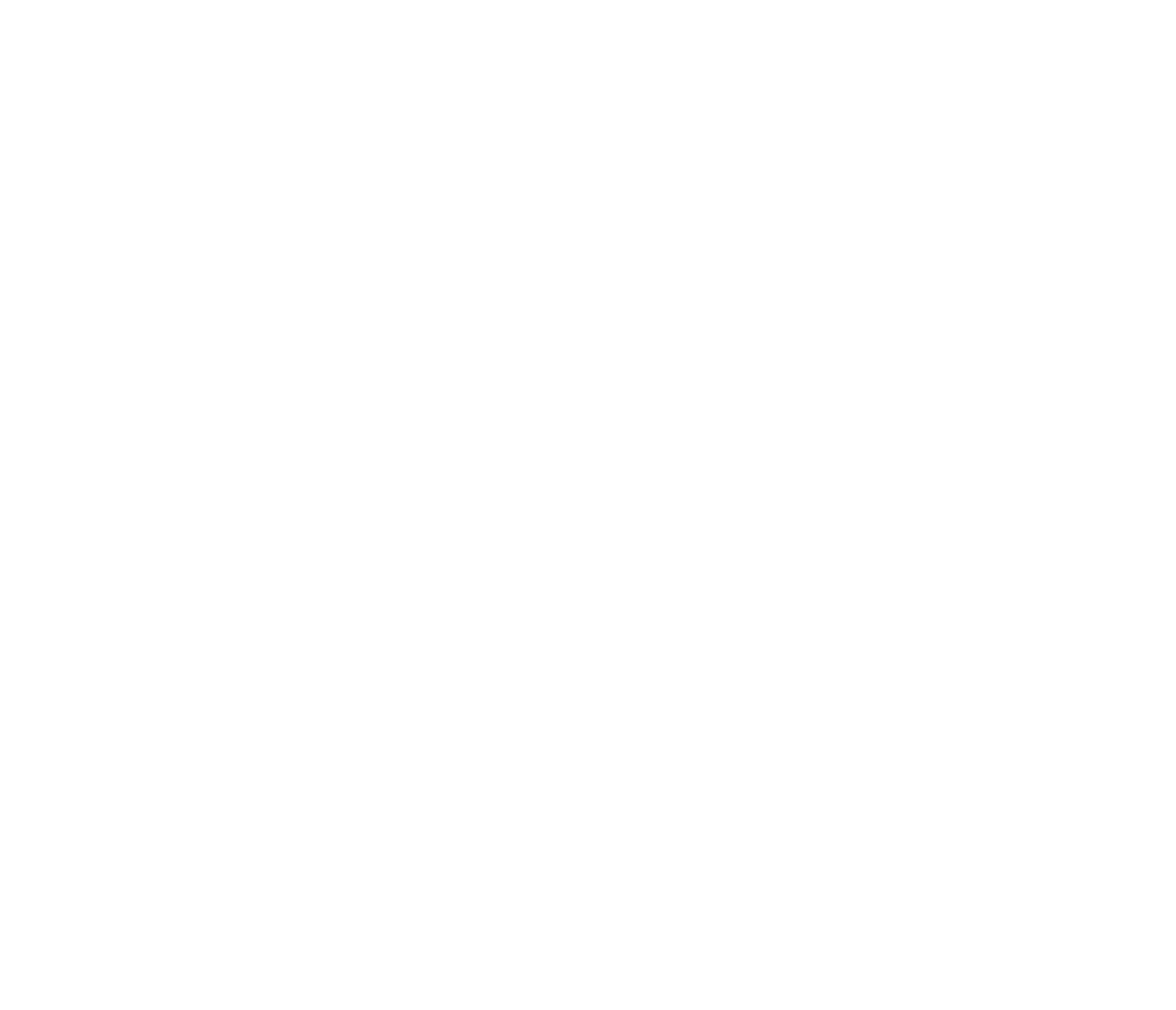 Mondays with Marnie | Miss me? I Did. 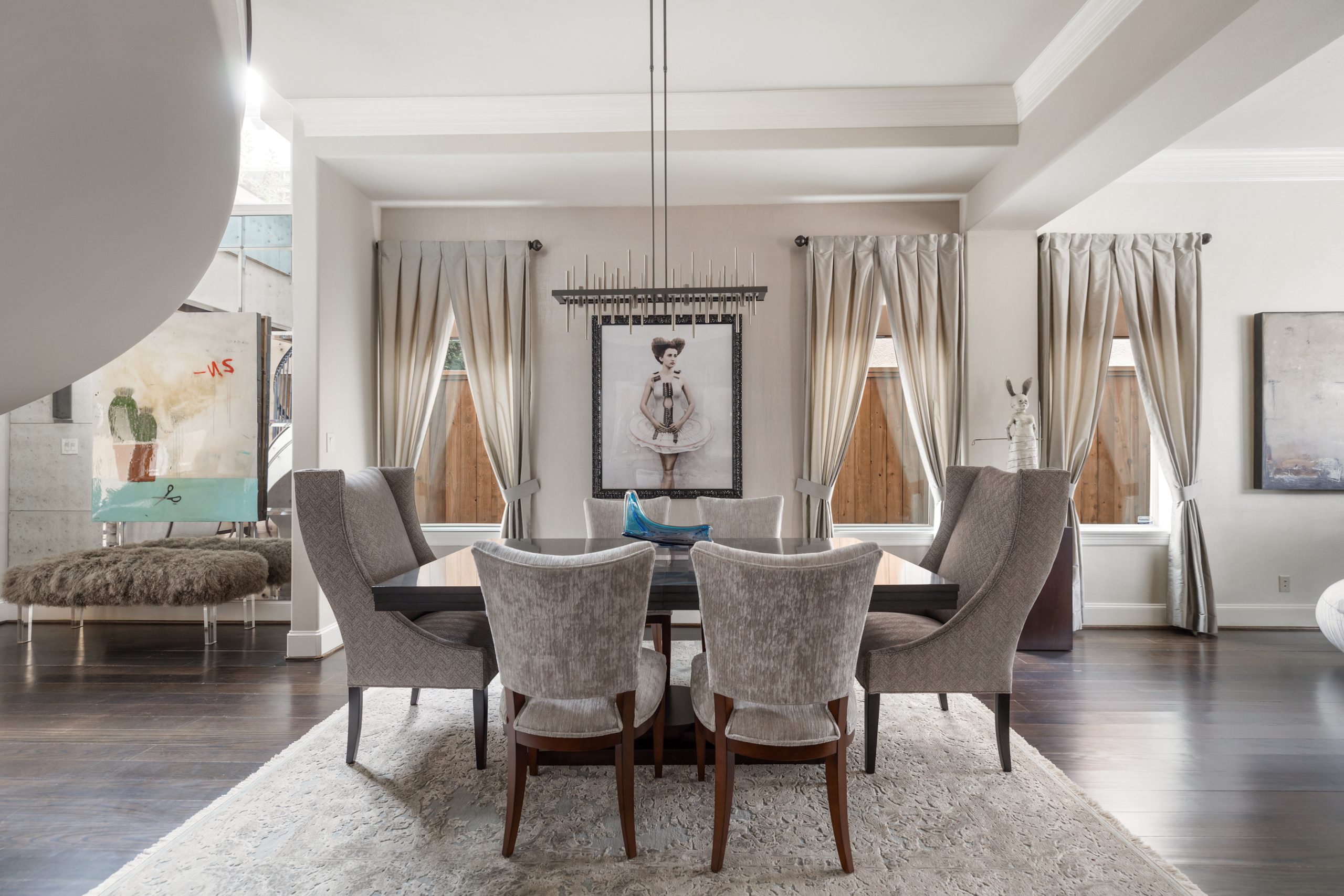 Writing my weekly newsletter is something that I look forward to. It is a few minutes of quiet where I can share and put my experiences or thoughts into words. I have not written a newsletter in two weeks. I simply have not given myself the time to do them. The day to day become day to night and the first thing to get tossed to the side was myself.

I know that this isn’t good for anyone, even though it seems like it is necessary when I am doing it. I had given the wheel to everyone else in my life and was not doing the steering. I equate it to a game of Whack-A-Mole that I used to play at Chuck-E-Cheese. The little moles popped out of their holes and the goal was to hit them as quickly as possible to make them go down again. The trick was that just as you whacked one, another would pop up. They never stopped and gradually popped up faster and faster. I’m a Champion at real life whack-a-mole. Seriously, throw something at me, I will tackle it immediately. Before I know it, I haven’t worked out, cooked a meal, gotten a badly needed pedicure or seen one of my friends! Not good.

I only grabbed the wheel once I was significantly off course and taking great care of anything and everyone besides myself.

Them: Can you talk?10 minutes pass

Them: Hello?? Can you talk? Need an update!?

Me: Hi there. I can call you this afternoon.

Them: What does this afternoon mean?

I realized that I have put a ridiculous standard on myself of answering every single text or call immediately. Not every single message needs a response within seconds. I am being more careful of texting someone and expecting them to reply within nanoseconds as well.

My goal is to be where I am, with who I am with and not to get caught up in the false notion that everything is an emergency. It isn’t. If a situation is sucking the life out of you, chances are that you are allowing it to happen. I was. Give yourself time. You need it. Everything can wait. Yes, everything.

According to the Houston Chronicle, Smokin’ Z’s BBQ is one of the best barbecue joints in Texas. Heading to Galveston to to soak up some spring weather? This is worth the stop on your way!

In case you haven’t heard, Compass CEO, Robert Reffkin, rang the bell at the New York Stock Exchange. Compass’ stock, which is listed under the ticker symbol “COMP,” jumped around 20% immediately after trading began on Thursday April 1, and ended the day up nearly 12% at $20.15.

SPOTLIGHT (FOR MY ART ENTHUSIASTS!)

On the hunt for some amazing new art? You have to check out kurimanzutto.

Founded in 1999 by José Kuri and Mónica Manzutto, kurimanzutto’s primary aim was to promote the careers of the artists it represented and conceive of adaptive projects. Initially a nomadic enterprise, the gallery’s exhibitions occupied disparate spaces across Mexico City, eight years later taking on a former warehouse as its permanent locale.

In 2018 kurimanzutto opened a New York project space as a meeting point for the gallery’s 33 international artists and the extension of their ideas into North America, but still seeks spaces outside of the white cube, most recently with a project occupying public phone booths in Midtown Manhattan. 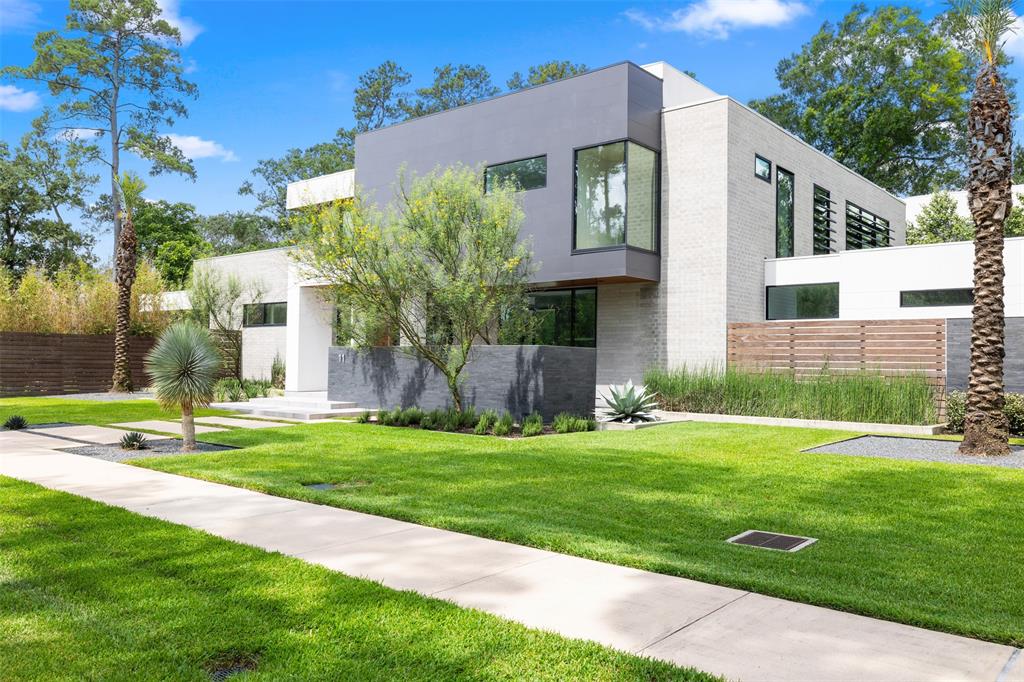 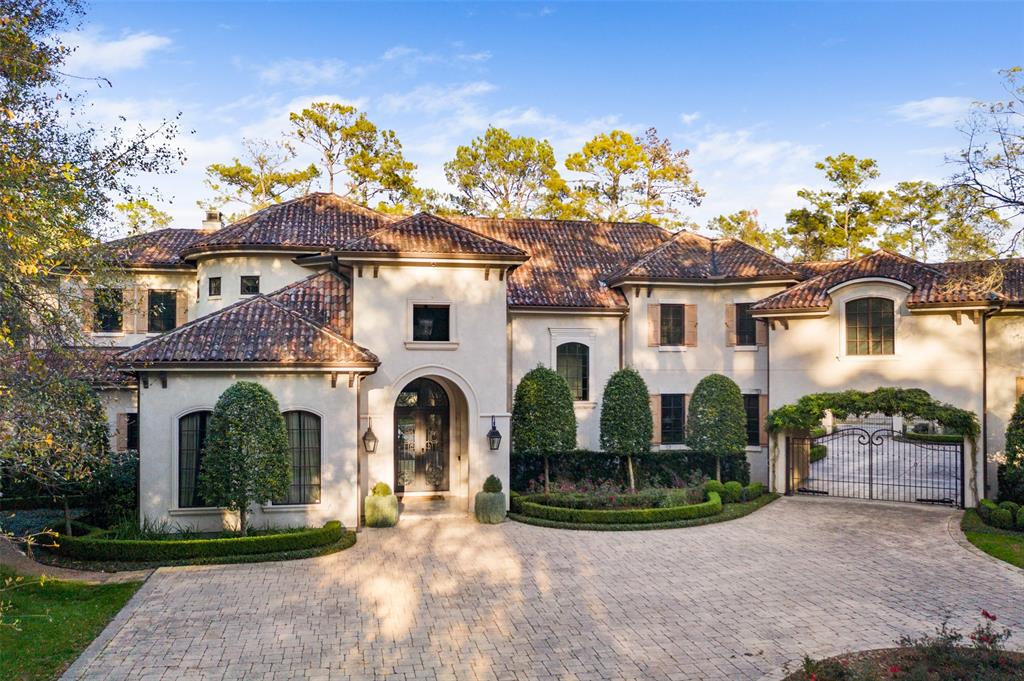 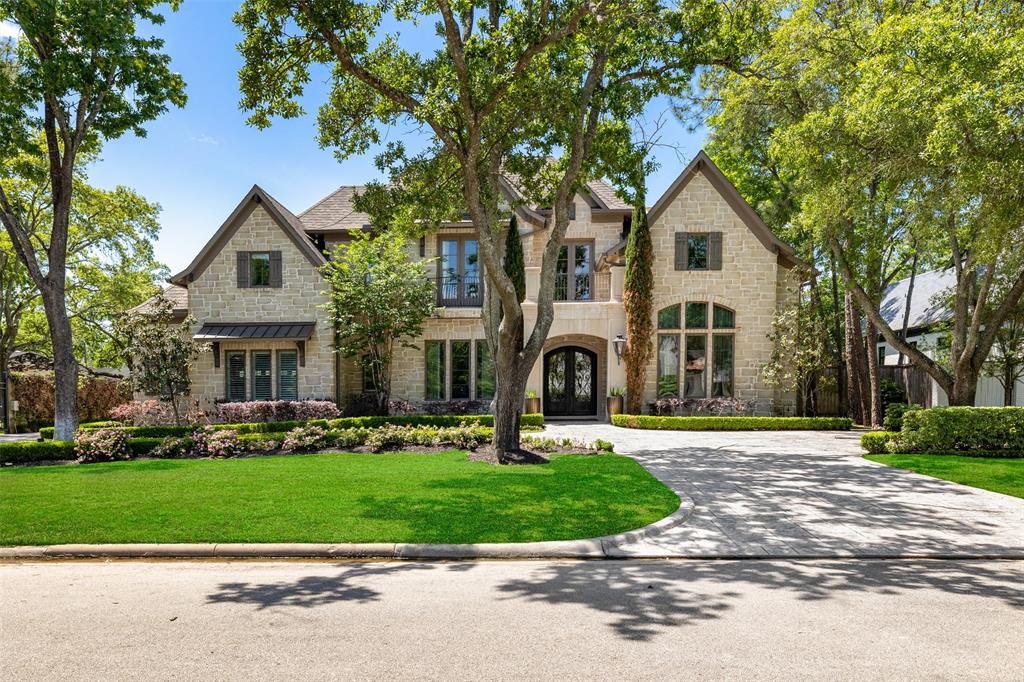 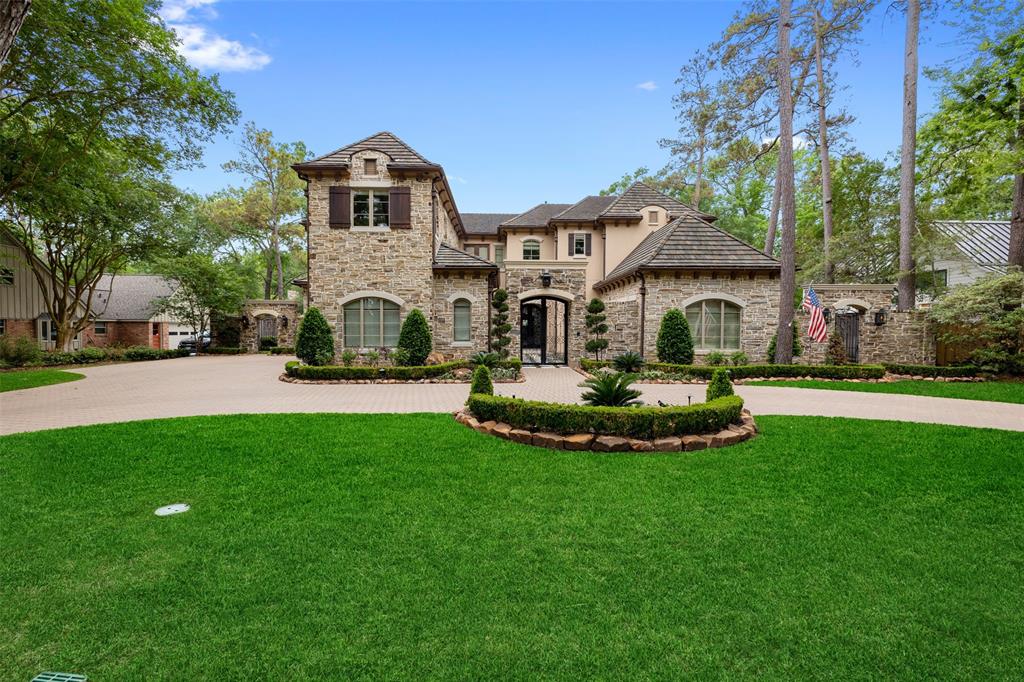